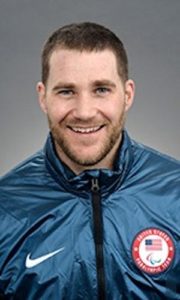 Known in the racing community as “Monster” Mike, the 41-year-old from St. Cloud, MN has transformed the world of adaptive action sports in more ways than one. In 2008, Mike suffered a terrible knee injury during a snowmobile competition resulting in the amputation of his left leg above the knee. Shortly after his accident, Mike was back doing what he loves but the regular prosthetic wasn’t cutting it for the competitive, rigorous sports his body at one time couldn’t handle. Mike engineered a durable and versatile mechanical knee. Within seven months, Mike was again competing on the national stage at the ESPN X Games, receiving a silver medal in Adaptive Motocross. Ten years and eight X Games gold medals later, Mike has made a name for himself in the sports of Motocross, Snocross, Snowboard, and in the sport of Snow Bike. 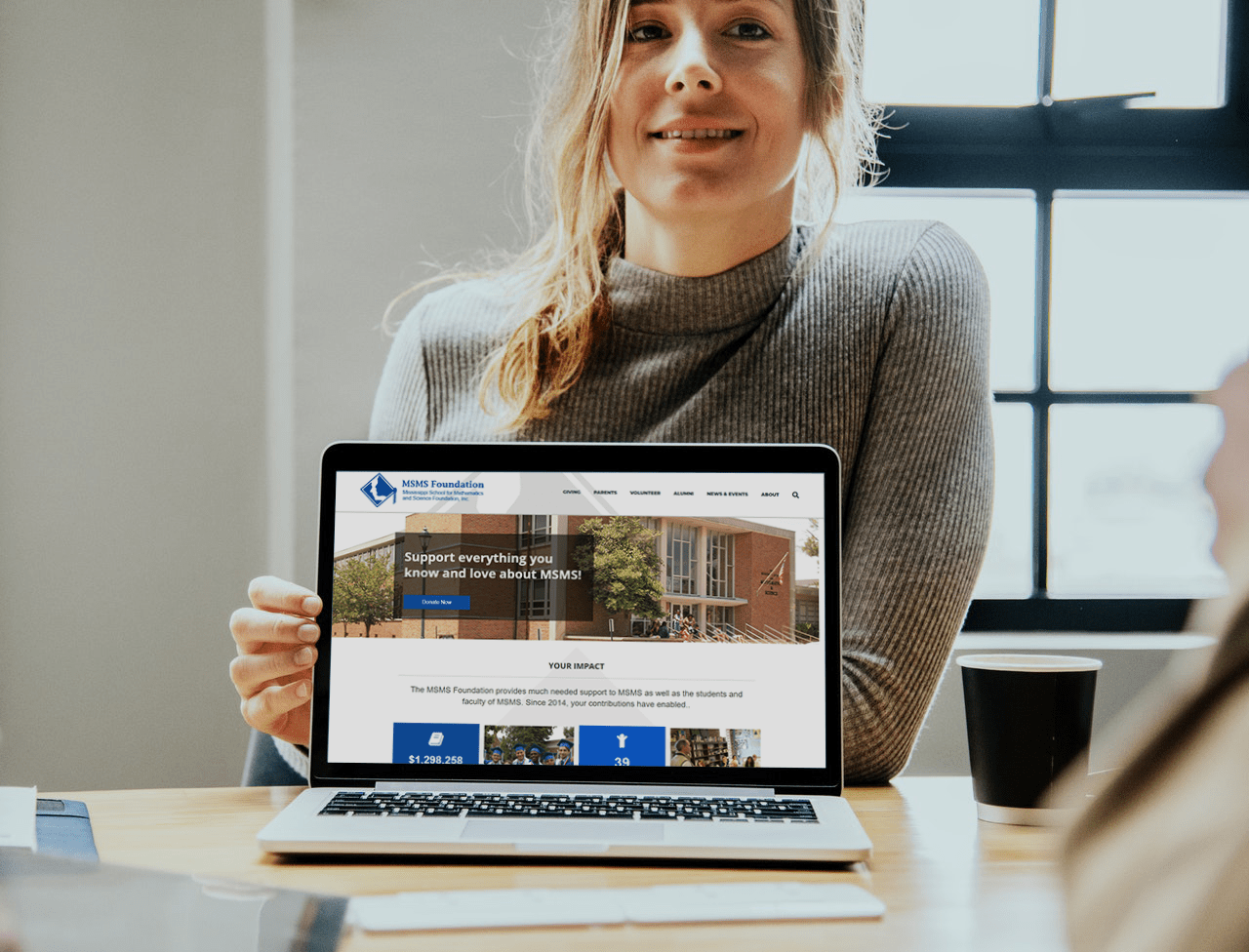 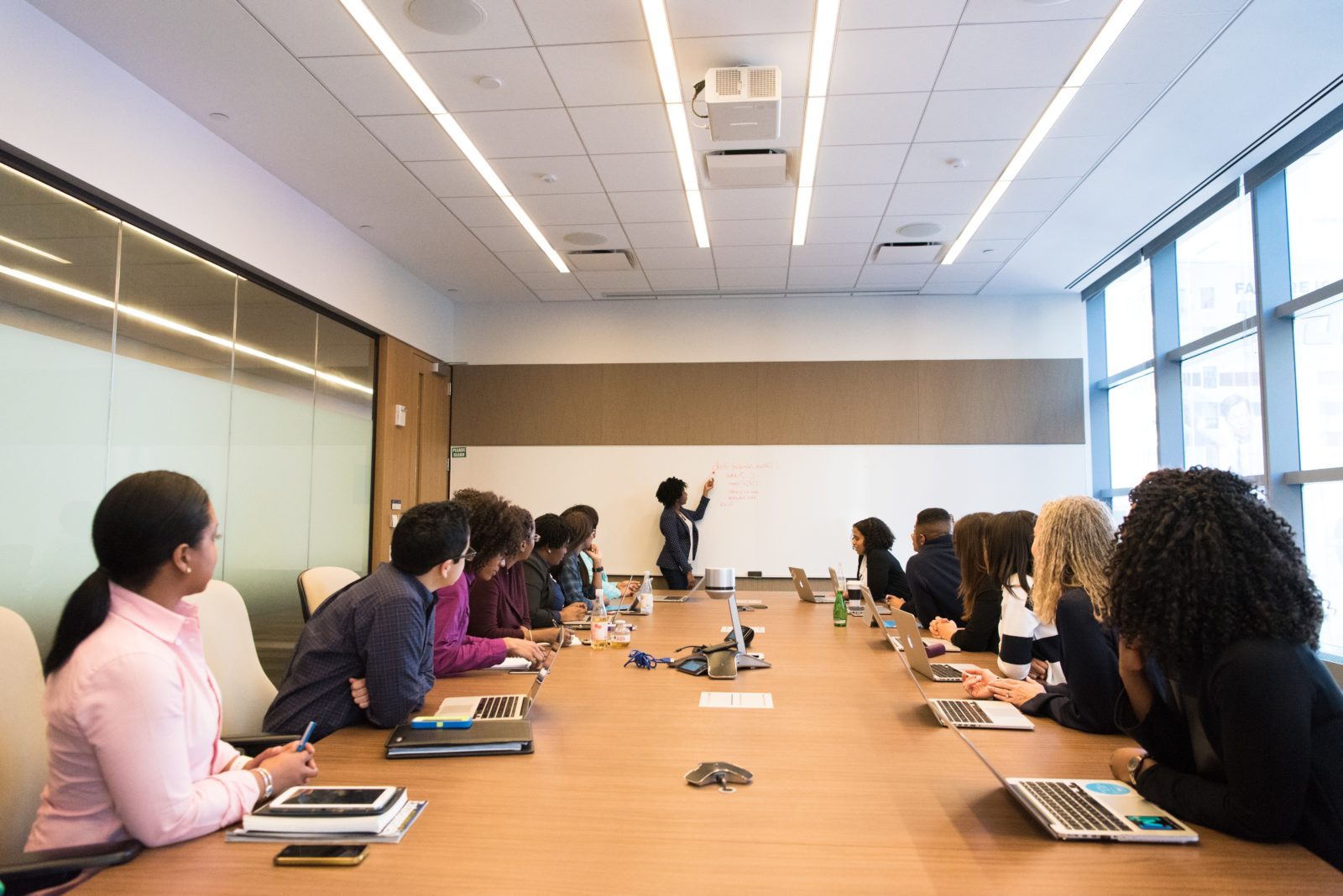 Ask The Expert: Board Member Management 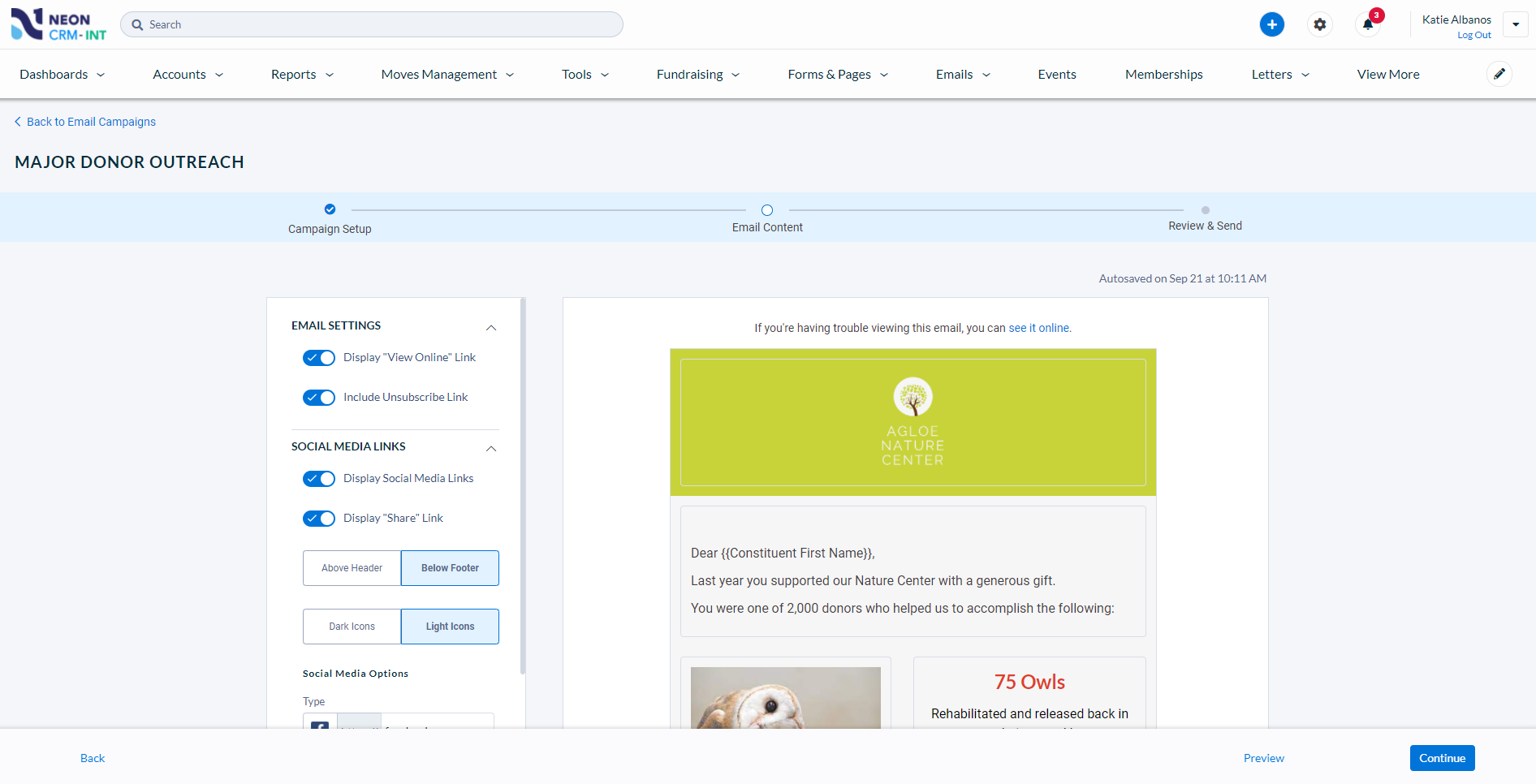