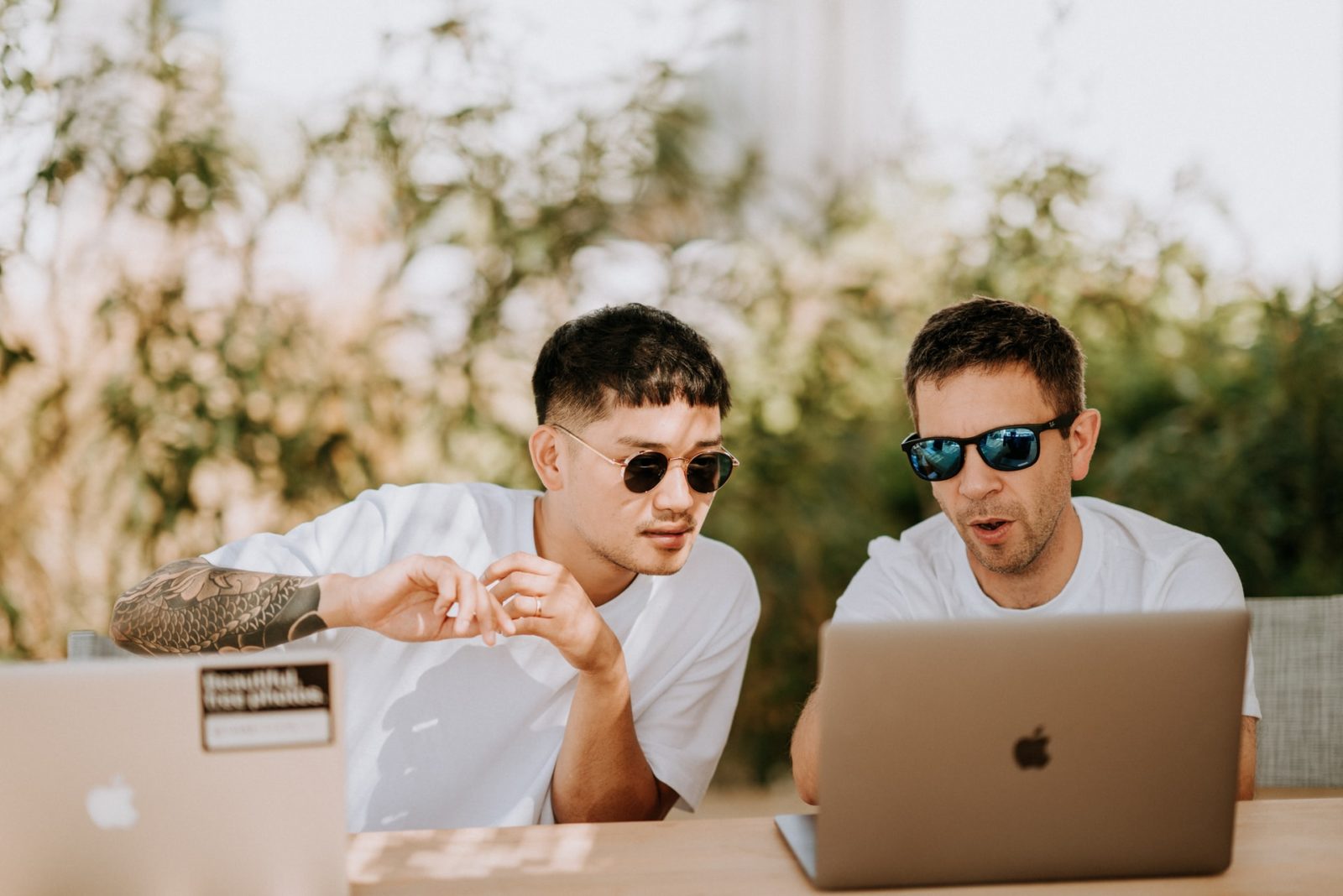 You may have heard the terms “nonprofit crowdfunding” and “peer-to-peer fundraising” thrown around a lot lately. While many people use the terms interchangeably, they are actually two separate (albeit, similar) fundraising techniques.

Today, we’re breaking down the differences between crowdfunding and peer-to-peer fundraising. Keep reading for definitions, diagrams, and more.

What is Nonprofit Crowdfunding?

Crowdfunding is a fundraising technique that can be used by individuals and nonprofits. It makes use of social networks and social sharing and brings communities of people together around a single cause.

How Individuals Use Crowdfunding

In our example, Fred Fundraiser needs to raise money to pay for his wife’s medical expenses. To ask for donations, Fred sets up a crowdfunding campaign. The campaign must have an end date and a financial goal as well as a description of what Fred is raising money for. He also adds photos and videos for supporters to view.

Throughout the campaign’s duration, Fred can post updates along with photos and videos to keep supporters in the loop.

Once the campaign is over, Fred sends out thank-you emails and letters to let everyone know how much he and his wife appreciate their donations.

How Nonprofits Use Crowdfunding

Nonprofit crowdfunding campaigns are typically tied to a tangible event or project. In our example, The ABC123 Organization needs to raise money for the public phase of their capital campaign to build a new gymnasium in their community.

The organization sets up their own crowdfunding page and includes information about the project as well as photos and videos of the individuals who will benefit from the project.

The nonprofit then shares the campaign across their social media profiles and emails their current donors and prospects about the fundraiser.

As people donate, a fundraising thermometer fills up, demonstrating how close the nonprofit is to their goal.

The organization should provide updates and thank donors as the donations come in.

Once the campaign is over, the nonprofit should acknowledge all of its supporters with personalized thank-you letters.

Here’s an example of a nonprofit’s crowdfunding campaign.

The Habitat for Humanity Global Village is an example of a crowdfunding campaign that uses visuals and a detailed description to encourage people to support their cause. As you can see from the image, the crowdfunding page includes large social sharing buttons and a fundraising thermometer—typical of most crowdfunding platforms.

What is Peer-to-Peer Fundraising?

As you can see in the example, this donation form is short and concise, including only the necessary information. Plus, there is a convenient fundraising progress bar that shows donors how much has already been raised. The progress bar is helpful because it helps supporters decide how much they should give.

So what’s the bottom line?

Well, if you’re part of an organization, you can launch a nonprofit crowdfunding campaign or a peer-to-peer fundraising campaign.

If you’re an individual who needs to raise money for a personal cause, project, or event, crowdfunding is the best way to go. If you want to fundraise on behalf of a nonprofit, do some research on peer-to-peer campaigns and try to get involved!

Either way, these two methods are some of the best when it comes to social fundraising. With the right tools, you (or your nonprofit) can effectively raise more money and connect with more donors!

What We Learned From GivingTuesday’s 2020 Report

Read Now
Managing Your Memorial Donations: In Lieu of Flowers

Managing Your Memorial Donations: In Lieu of Flowers

The Basics of Nonprofit Fund Tracking