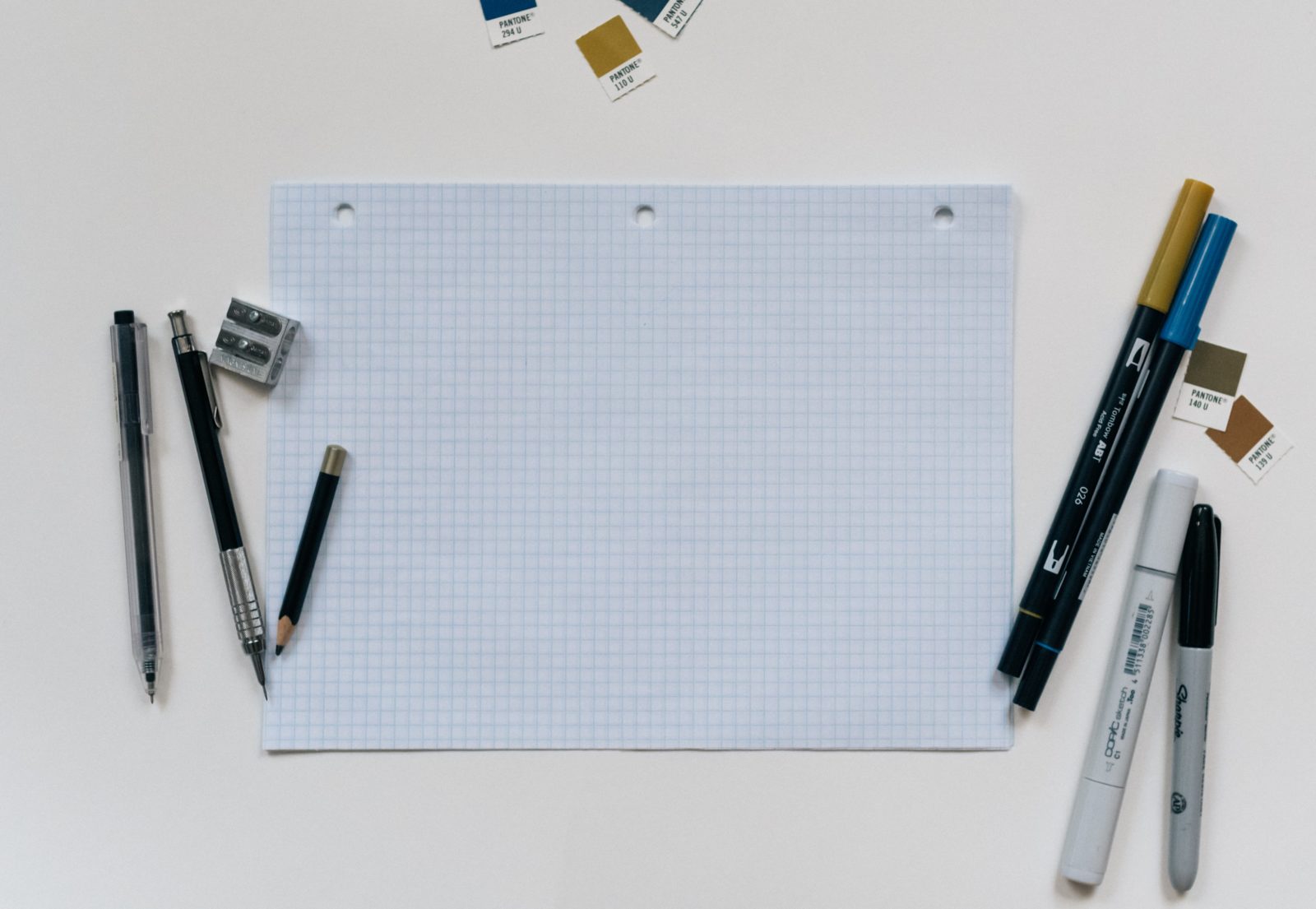 The end of the year is swiftly approaching. You know what that means — giving season is almost here.

Giving season is a huge deal for the nonprofit sector, driving billions of dollars in just a few days. But don’t take our word for it. Here are 10 year-end giving statistics that show just how powerful the final month of the year can be.

1. Nearly one third (31%) of annual giving occurs in December.

The year-end giving season is a big deal. Make sure you’re making the most of your year-end appeal by using the right data, segmenting your audience and following up effectively.

2. 12% of all giving happens in the last three days of the year.

Talk about last minute! As those donations are coming in, you should be getting ready to follow up with your donors. A great thank you letter is the first step toward effective donor retention.

Did you know that branded donation forms can help you raise up to 7x more? Be sure your online forms look their best to maximize the final days of year-end donations.

3. 53.8% of nonprofits start planning their year-end appeal in October.

Since a huge amount of donations are made in December, your year-end appeal can be wildly effective if it’s planned and executed well. Give yourself some extra planning time to make sure everything runs smoothly in December. You’ll thank yourself later.

Most people won’t donate until the last minute, but that doesn’t mean you should hold off on your ask. Make your appeals (reasonably) early so your supporters have time to plan ahead and donate at a time that works for them — and don’t forget to think about #GivingTuesday. Decide on a timeline that makes sense for your organization and your donors.

Year-end giving can be a huge boost for your annual fund, with many nonprofits reporting that nearly half of their annual funds comes from their year-end ask.

6. But 36% of nonprofits raise less than 10% of their annual funds from their year-end ask.

If you’re not seeing as many donations as you’d like to in December, be sure to evaluate your results with the future in mind. Taking a moment to see what went wrong and what you did right will make your job easier in the new year.

7. Two thirds of people who make donations do no research before giving.

Instead, they give to orgs they already know or that are recommended by friends and family. Even in our age of high-tech marketing, word of mouth marketing remains one of the most effective forms of marketing. Turn your donors into champions of your cause that will not only continue to donate, but will also spread the word about your organization.

8. Volunteers are twice as likely to donate than non-volunteers.

Although we tend to think of volunteers and donors as two separate things, volunteers really are donating their time (and skills) to your cause. Make volunteer retention a priority at your organization, and you’ll be building the foundations for some of your most engaged donors in the future.

That’s more than half, but a staggering 27.6% of nonprofits surveyed make zero “touches” for their year-end campaign, with the remaining ~10% making more than 5. How many touches does your organization make?

10. Direct mail is the most popular medium for year-end asks, followed by email, org website and in-person asks.

Direct mail still reigns supreme for year-end appeals, especially as nonprofit email marketing is less effective than many orgs would like to believe.

Nonprofit Trends to Watch in 2021

Read Now
The New Neon One: A Look at Our Unified Product Suite

The New Neon One: A Look at Our Unified Product Suite